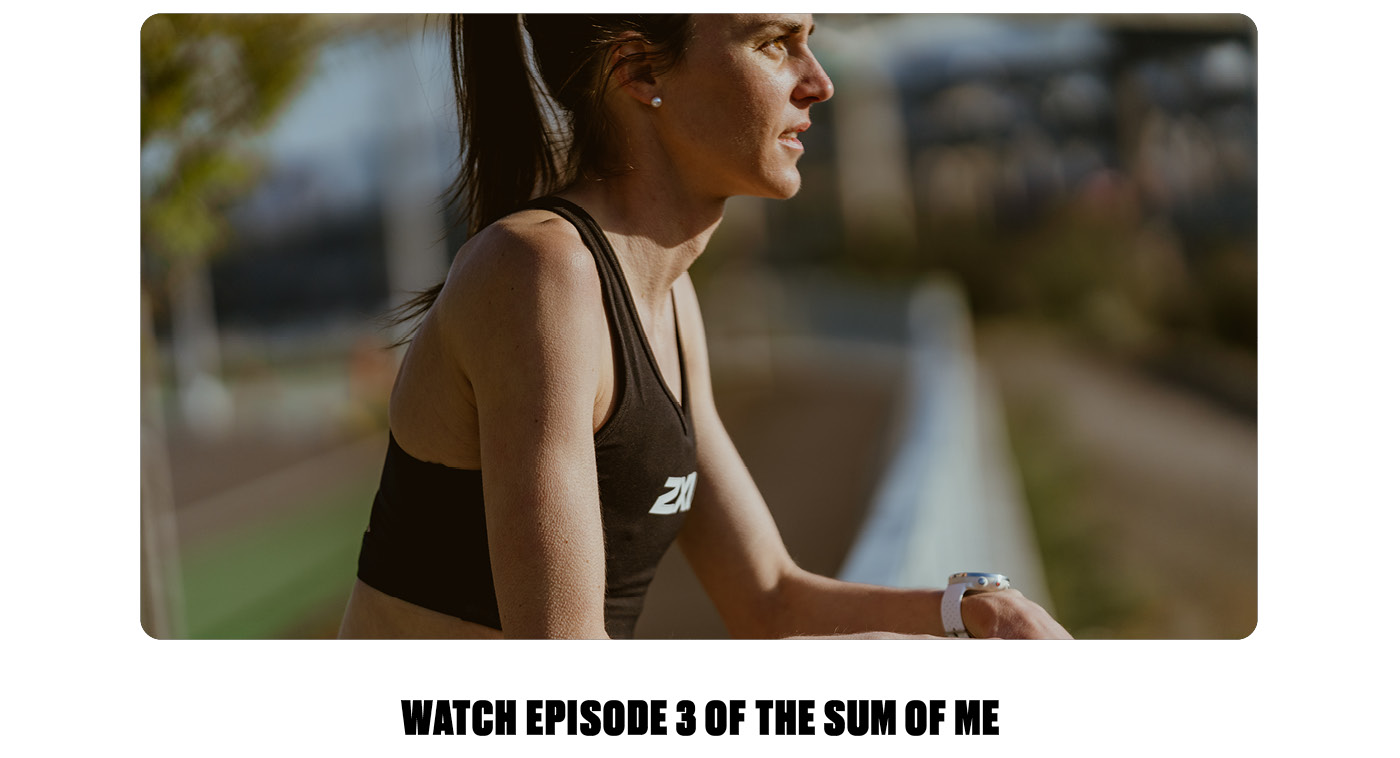 What are you most proud of?

Givig birth to my son, Stanley.

Who is to thank/blame for introducing you to your sport? Tell us your history to how it all began, how you got to where you are now.

I got recruited into the sport of triathlon through USA triathlon and Barb Lindquist. Barb convinced me that on paper, I could be an Olympian. At first, I laughed at her, but eventually she got me to try a triathlon. After six years of triathlon, I decided to follow my heart and go after my dream of qualifying for the Olympics in running. I am based in Portland, OR with my husband, Patrick, and my son, Stanley.

What gets you out of bed in the morning and drives your passion to keep pushing yourself and chasing your finish lines?

My son wakes me up every morning at 7:15am. He is the one that gets me out of bed, but getting out the door for a run always has to come from self motivation. I am motivated by my goals, my desire to show my son that even when we don't want to do something, we must continue to try, and my teammates who I am able to meet for runs. My potential is my finish line and it is always moving. In triathlon, I found my finish line: An Olympic Gold medal, but I haven't found that yet in running, which keeps me motivated on the dark days.

If you could invite any 3 people (dead or alive) to a dinner party, who would they be and why? What would you cook?

Grandpa Stanley Jorgensen. Grandpa Stanley always told me to run, and I'd love for him to see me competing now. He died when I was in high school, and my memories are so fond of Grandpa Stanley. He was a firefighter, artist, and always made me feel special. I would probably want to skip the food with Grandpa and have a painting lesson. We could get ice cream after as that was the treat he always shared with me.

My sister, Elizabeth Jorgensen. I do not get to spend enough time with my sister and she is always the life of the party. When I was younger she used to talk for me and I miss that now that we live so far apart. I think she would enjoy the painting and ice cream, but if she didn't she'd make sure everyone was happy enjoying good eats and time together.

The third person would not be a person, but more family members. My mom, dad, husband and son. I would want them all there because they are the people I cherish most. Plus, my husband and mom are such great cooks!"

What is your favourite 2XU product and why? How does this help you prepare, perform, recover and repeat? 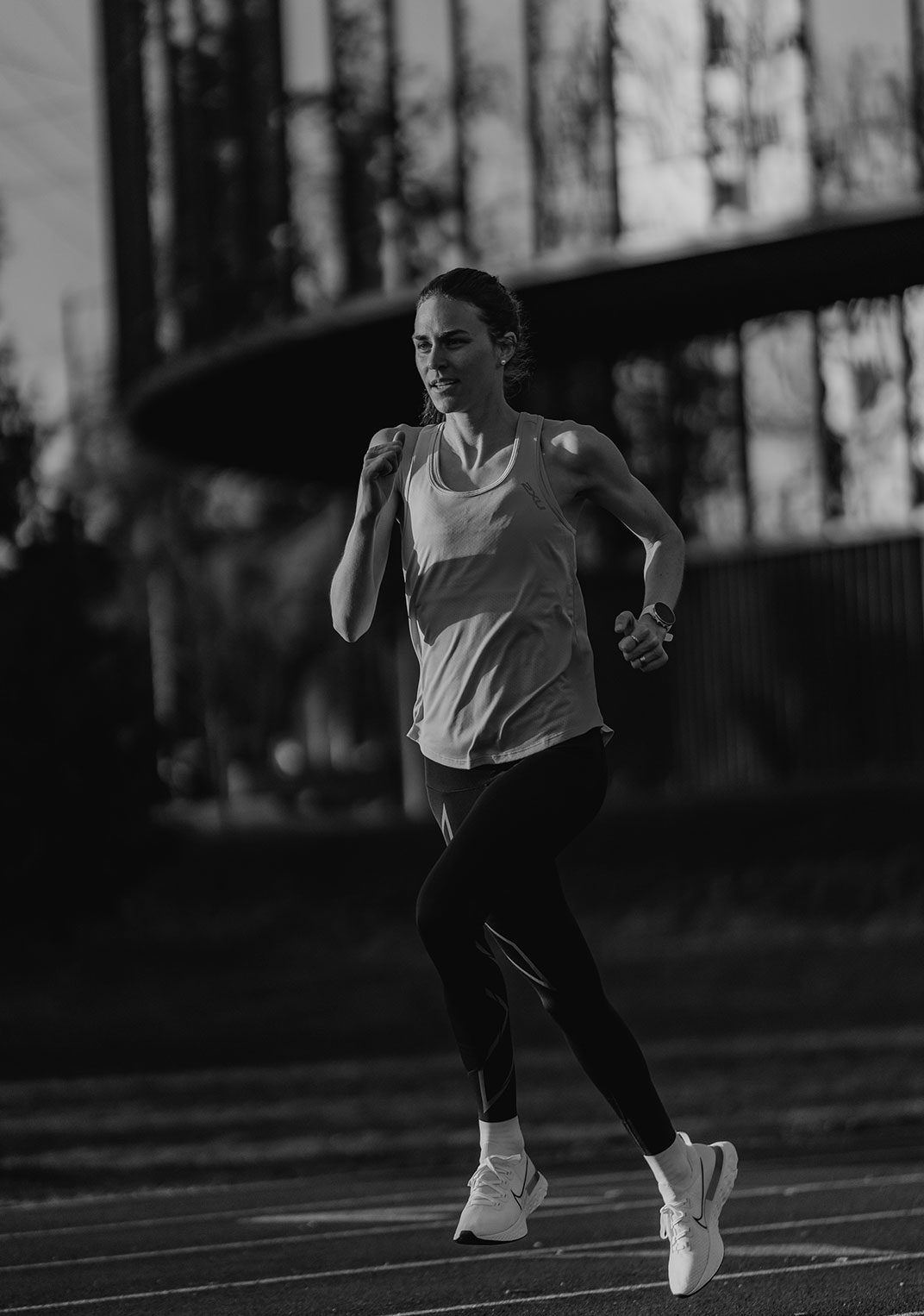 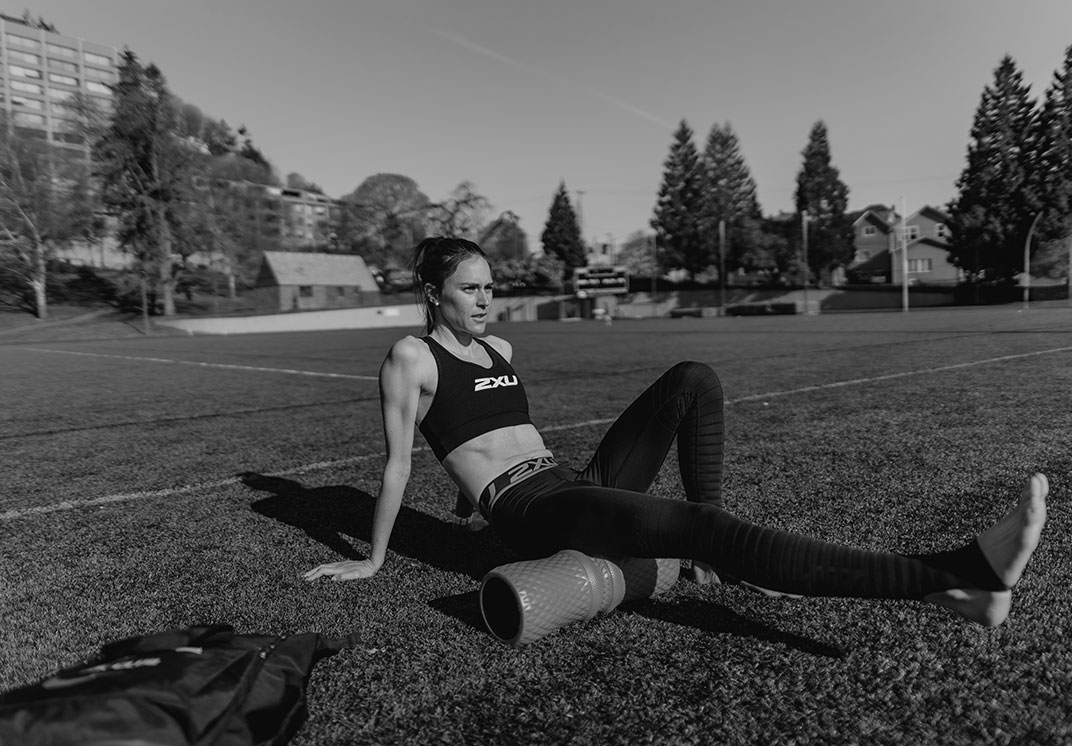 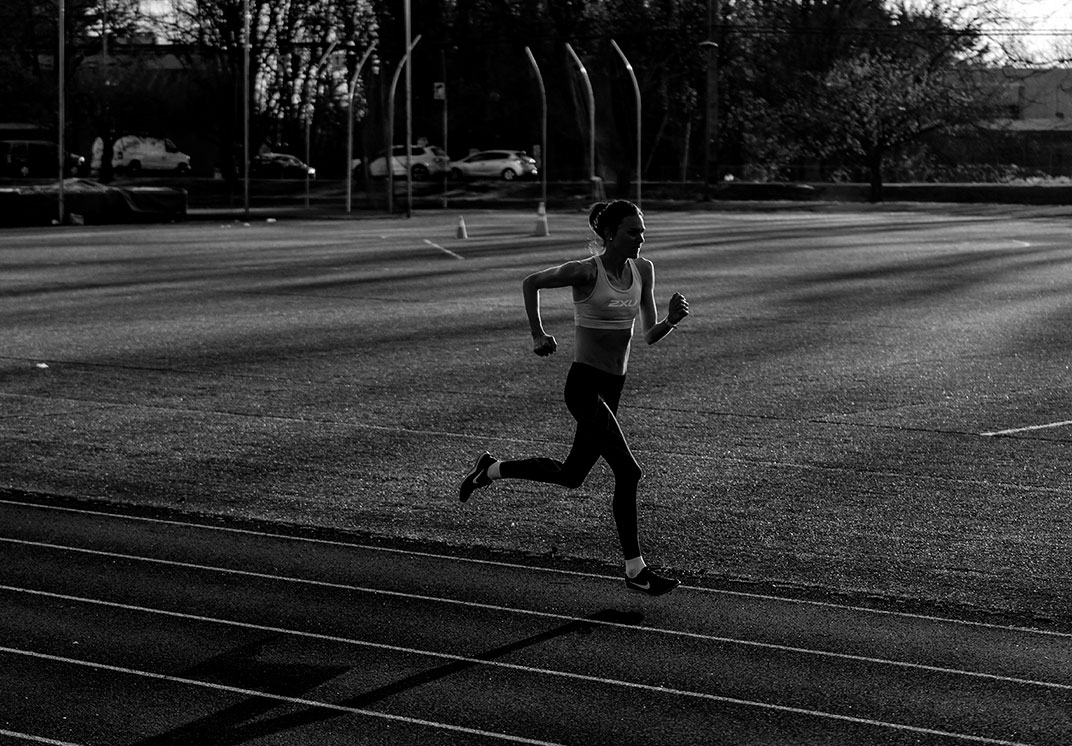 Cameron BrownAaron Royle Back to the team